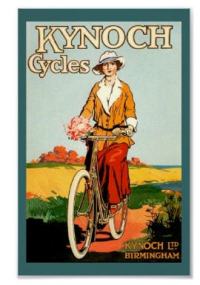 I challenged myself to see if I could stretch $30 worth of gas into 30 days. Thanks to my crackerjack gas pumping skills I ended up spending an extra penny.

Now I know what you are thinking. Jo you are single, without children, living in the city, near work and services. I can’t do that. Don’t worry I did not ask you to. This is my challenge.

So the goal was to see if I could use other means to get around besides the car.

Why? Well why not? When I first started writing this I thought okay this can be a post about some sort zen, becoming closer to nature story how I gave up the big bad oil sucking combustible engine and zipped around town on my bike and found inner peace and happiness.

Nah. It was just me being cheap!

So here are the numbers:

Most of my 287.4km were a few trips to the grocery store, and some family events. I did not want to show up to said events all sweaty and gross.  One day I could have biked to work but I was dead tired when I woke up so I drove. All in all, I think I drove to work 5 times in the month.

So what did I learn from this challenge?

So in the end, I rode around town and it was pretty fun. I think I will keep doing it until it gets too cold.